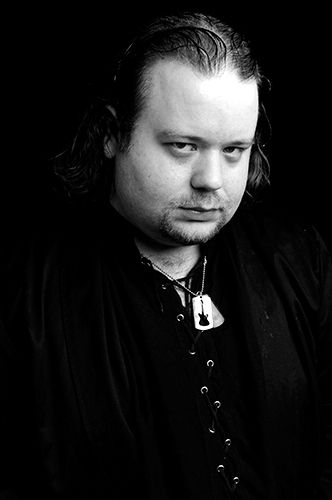 Whilst James has been playing guitar from the age of 8, his passion is recording and production and he is now a full-time music producer, audio engineer and author with clients on five continents. His first instructional eBook, "Writing effective Lyrics in Rock and Metal" was released in 2011.

James turned professional as a music producer in 2011 and has worked with bands, artists and record companies across the world, helping up-and-coming musicians make the most of their talents and get noticed.

James regularly gives master classes on topics including songwriting, lyric writing and effective recording on a budget, and writes instructional articles for websites including Ultimate Guitar and Shredaholic. James also ghost-writes material for other musicians and teachers who do not have the time or skills to produce their own material.

Learn how to become a professional musician with a career in the music industry.