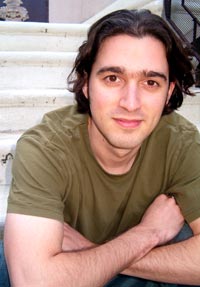 Dan also worked with a renowned film and television composer Philip Giffin on the MGM feature film Soul Plane as a music arranger, orchestrator, and engineer, and is currently working on the WB TV series, "Summerland."

Dan has over a 100 minutes of music playing on television, and has written several hours of music for a music library "Invisible Hand Productions," through BMG (Germany).

As a skilled musician on the guitar, Dan has also enjoyed teaching guitar for a number of years, and is still an active teacher.

Learn how to become a professional musician with a career in the music industry.