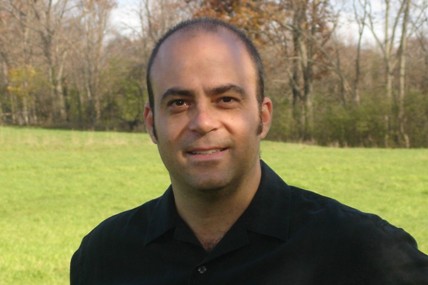 Born in the Bronx, New York in 1969, John started playing guitar at age 8. His early influences were Rock, R & B, Jazz, Blues, Funk and Pop music from the 1960’s, 1970’s and 1980’s. John has played in the New York area for two decades in various original and cover bands on guitar and saxophone (which he started playing later on in his twenties) performing in clubs, weddings, corporate functions and private parties. Over the years he has shared the stage with many well known musicians of diverse styles and genres. His playing is dynamic and unique brought together by very good technical ability. Above all, it is soulful and musical.

To learn how to create your own music career success, read this page about music industry opportunities.