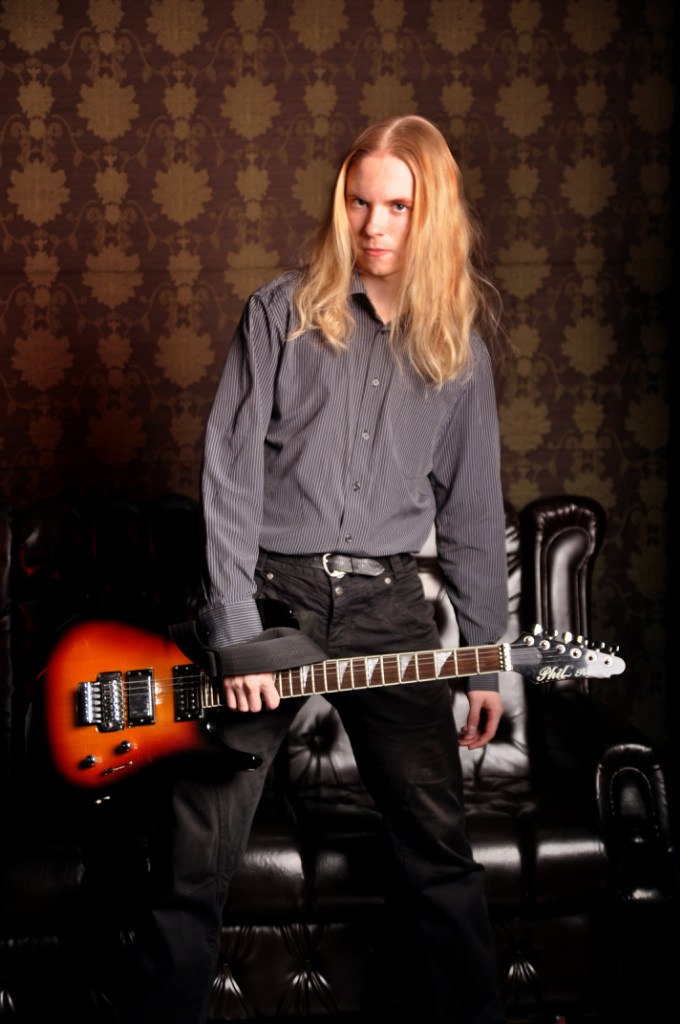 Alexander began learning music at the age of 3, and started playing guitar at 11. He spent a lot of years being self-taught until he began taking Breakthrough Guitar Lessons Online with Tom Hess.

Some years later he also joined the Elite Guitar Teachers Inner Circle program. Six months later Alexander left his day job to become a full-time musician thanks to everything he learned in this program and by working with the others in it.

His early influences were classical composers such as Vivaldi, Bach and Beethoven. After several years he discovered the world of metal which contains such great bands as Metallica, Kamelot, Godsmack, Nightwish and Dream Theater. These bands influenced him a lot.

His style is a mix of great riffs of Metallica and Godsmack, melodic sounds of Kamelot and Nightwish and the atmosphere of Dream Theater. Currently Alexander is teaching students in Perm and pursuing a music career as a musician in a band called Rained.

Yes, this is totally possible no matter if you are just getting started, didn’t start yet or are looking to get out of a rut in your music career right now.

Alexander learned how to quickly move towards his musical dreams with the help of a mentor.

Working together with a music career mentor is the quickest way to achieve massive musical goals in as little time as possible.

How does a music career mentor help you reach your musical goals?

When you are mentored by an expert in the music business, you get personal, one-to-one training that is built on decades of experience and success.

This is not something you could get by trying to build a career on your own.

A music career mentor who has already worked with countless musicians to further their careers knows precisely what to do to help you make more money with music, get more gigs, find the right band members and other things to help you kick ass in this industry.

All you need to do is implement their advice and reap the rewards for yourself!

The best way to make sure a mentor is right for you is to look at the proof that working with them really gets results.

Learn what it takes to have a successful music career.