Ryan Mueller started playing guitar at the age of 9, when his dad put an acoustic his hands shortly after a family vacation to Florida. After learning his basic chords and then learning various riffs and songs, Ryan eventually sought the guidance of Tom Hess to improve both his playing and composing skills. 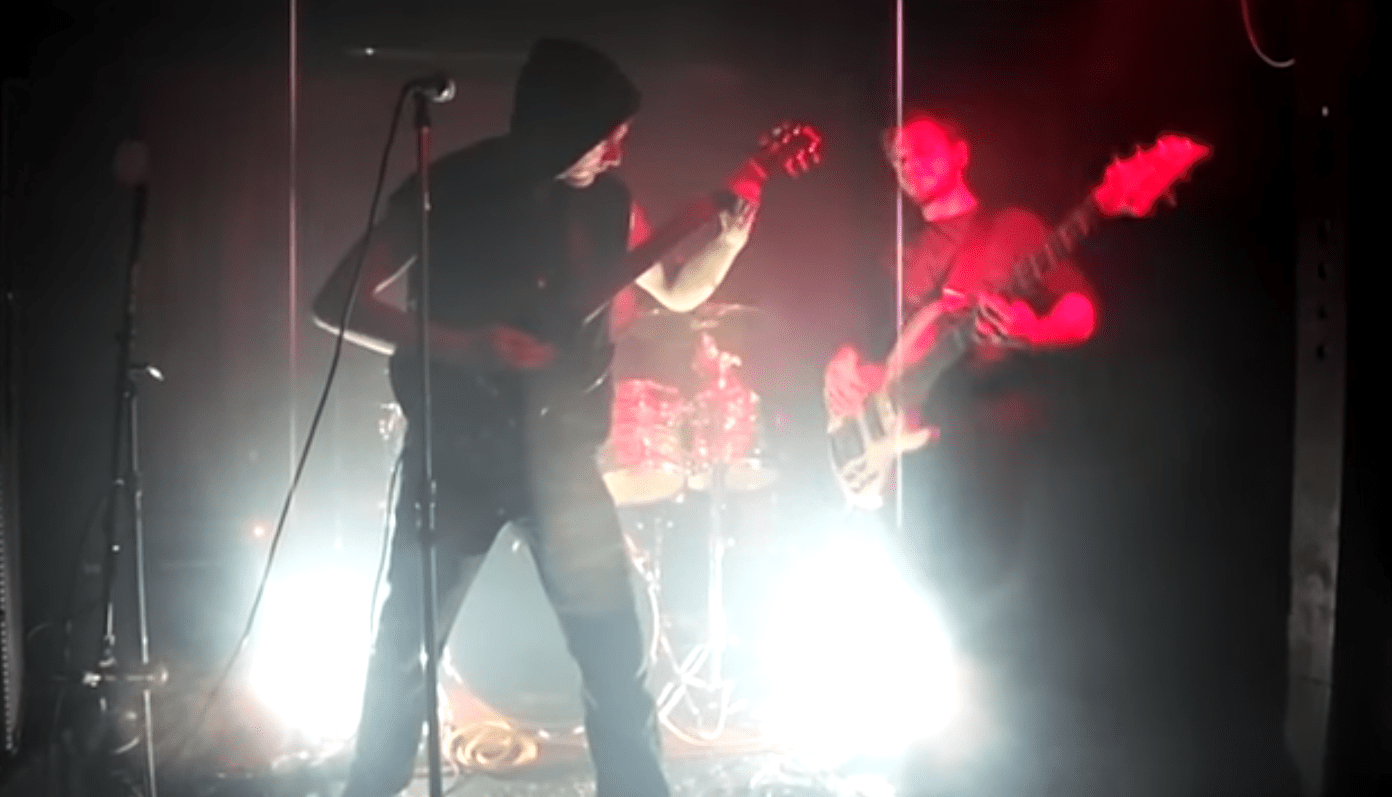 A Flock Named Murder regularly perform alongside other notable international acts in the underground metal scene, having shared the stage with bands such as Oranssi Pazuzu, Imperial Triumphant, Falls Of Rauros, Rosetta, Miserere Luminis, USA Out Of Vietnam, Panzerfaust, Erimha, Insect Ark and Ashbringer, among others.

Ryan Mueller is also a member of the Elite Guitar Teachers Inner Circle, and under Tom Hess’ mentorship he has built a thriving guitar school in Toronto, where he regularly helps his students reach and exceed their musical goals. He has truly had great success working with Tom Hess to grow his teaching business, improve his teaching skills and produce awesome guitar players. He recommends every guitarist to get trained in order to make a great living like he did by simply following the advice he was given.  He is very proud of his students and what they have accomplished.

Ryan is currently working on the follow-up to “An Appointed Time,” and is also writing and recording for a new band called Vela Pulsar; a collaboration with fellow THMC student Samantha Holmes.

“It’s absolutely fair to say that a lot of the achievements I’ve had over the years, would not have been possible without Tom Hess’ mentorship. His wisdom and guidance on both practicalities and mindset have been substantial to my success, and I’m honoured to call Tom Hess both my mentor and my friend.” - Ryan Mueller

Get big results in your guitar playing by studying guitar online.