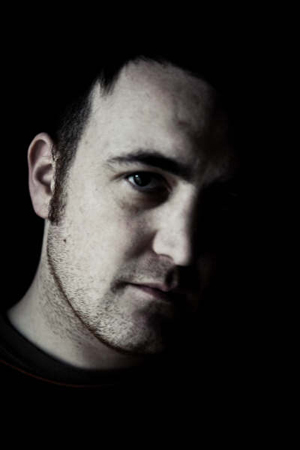 Bill began experimenting with music production at the age of 9. Shortly after, he began violin and piano lessons at school.

Around the same time, he was also introduced to the likes of Guns 'N' Roses, Metallica and Megadeth which sparked a huge interest in musical genres such as rock and heavy metal.

Up until 2005, Bill mainly concentrated on improving his production skills by reading tons of information on recording techniques, mixing, how to use effects, etc., and mostly worked on making dance music due to his lack of instrumental skills.

Bill eventually began experimenting with rock and metal production and started teaching himself to play guitar to help his compositions. Since that time, he produced a number of tracks, across several genres, under different guises.

In 2007, Bill decided to search for a guitar teacher to further improve his musical skills.  He began searching and reading guitar articles on the internet and was instantly drawn to the wise words of Tom Hess.

Shortly after, Bill began studying in Breakthrough Guitar Lessons and the Music Careers Mentoring Program. This has massively helped him develop his guitar playing skills and given him the huge push he needed in his music career to move down the path to success.